US women to open Olympic qualifying in Houston in January 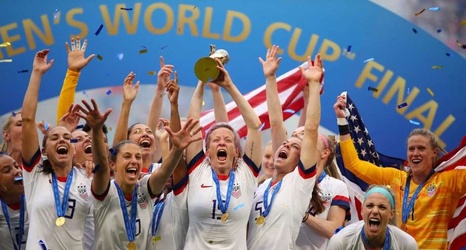 ON HOUSTONCHRONICLE.COM: Can women's soccer in the US grow from World Cup popularity?

The United States is hosting the tournament, which will take place from Jan. 28 to Feb. 9.

Joining the United States in Group A is Costa Rica, Panama and Haiti. Those teams will play at Houston's BBVA Stadium. In Group B, Canada, Mexico, Jamaica and St. Kitts and Nevis will play at HEB Park in Edinburg, Texas.