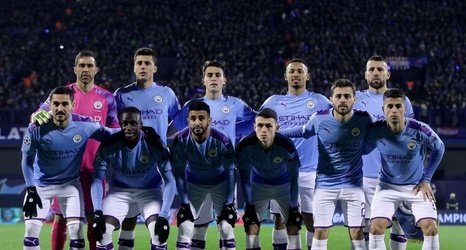 LONDON (AP) — English Premier League champion Manchester City was banned by UEFA from the Champions League for two seasons on Friday for “serious breaches” of spending rules in a seismic ruling against one of world football's wealthiest clubs.

The Abu Dhabi-owned team was also fined 30 million euros ($33 million) after an investigation that was sparked by leaks showing City overstated sponsorship revenue in a bid to comply with Financial Fair Play regulations.

The punishment prevents City from playing in any European competition, including the Europa League, until the 2022-23 season. It could have a significant impact on the club's ability to sign players and retain manager Pep Guardiola, whose contract expires next season.