Tab Ramos is the Penny Hardaway of american soccer 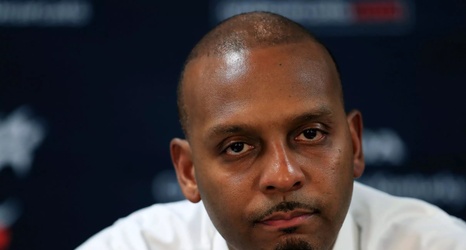 Unless you’ve been living under a rock (or are still new to full time american soccer coverage), you’ve probably heard that Tab Ramos is the new head coach for the Houston Dynamo. After the hiring, a few people who aren’t the most involved in the MLS had one question when they heard the news: who?

If you’re anything like me, you either have people like my father who’s a soccer snob and will only watch European footy, or like my boy Greg here who is trying but grew up watching the more established Houston sport teams.