Soccer suspended in Mexico as coronavirus continues to wreak havoc 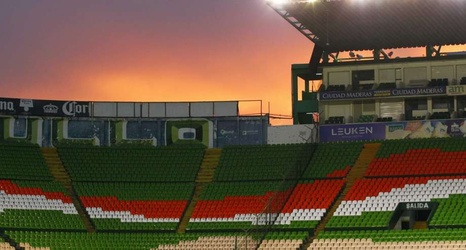 Professional soccer is shutting down in Mexico following Sunday’s matches, which were already being played with no fans present as a precaution due to the new coronavirus.

The measure applies to the men’s top flight and second division as well as the fledgling women’s league.

Soccer officials said in a statement that the suspension would remain in effect until it’s determined that it’s safe to restart play in coordination with Mexico’s Health Department.

Mexico previously played soccer matches without fans for several weeks during the 2009 H1N1 influenza health emergency, an outbreak with Mexico as the epicenter.