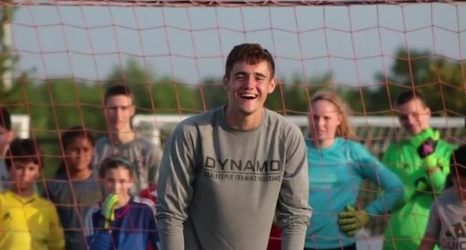 The first half of the match started off slow for both teams. In the 6th minute, NMU striker Christopher Wehan took a shot from outside the box that went straight to goalkeeper Tyler Deric. Two minutes later, Santi Moar took a right footed shot in goal, but the shot goes past the top left corner.

New Mexico United kept most of the possession in the beginning until the 12th minute when Jesus Enriquez took a left footed shot from outside of the box but missed high and wide of goal.

See full article at Official Site of the Dynamo