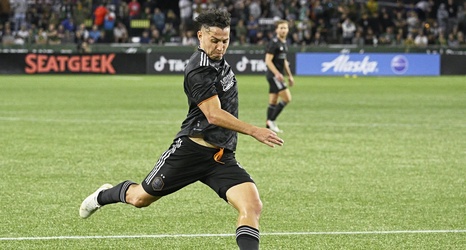 Houston Dynamo FC are completing their double game week as they return home to PNC Stadium in Houston to face off against Charlotte FC. Both sides are coming off a midweek fixture with the Dynamo falling on the road to the Portland Timbers while Charlotte lost at home to Austin FC. Even though both sides had midweek games, Charlotte’s was more recent as they played on Thursday, so we’ll see if that extra day of rest for Houston will give them any advantage other than the home crowd.

Both the Dynamo and Charlotte occupy the 10th place in their respective conferences and will be looking for points to move up into higher seeding.