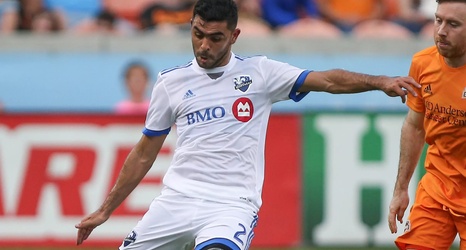 How acquired: Via trade, for Romell Quioto and $100,000 in allocation money.

In attempt to fortify the defensive line the Houston Dynamo, which in the last few years seemed to be lacking stability and experience in the back line, traded Romell Quioto to the Montreal Impact for Victor Cabrera and $100,000 in Allocation Money.

The Argentinian from the northern province of Tucuman, made his way up the ranks in the historical River Plate of Buenos Aires. Coming out of River’s academy he made his professional debut in 2013, but after not getting much playing time in the first team he was loaned out to Montreal in 2015.