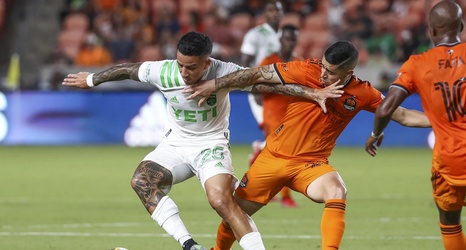 Houston Dynamo FC finally broke their winless streak which had extended to 16 games. They did it well by besting the visiting Austin FC in commanding fashion with a 3-0 win at BBVA Stadium. Houston looked in control for most of the game with their tactics working well on both sides of the ball.

The Dynamo got off to a great start against the visitors with Griffin Dorsey getting an early goal. Darwin Quintero did well to get into the box and shake his defender to create space for a shot, but it was pushed away by Austin goalkeeper Brad Stuver.