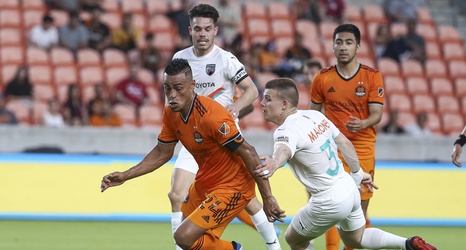 Houston Dynamo FC are currently on a three game losing streak in MLS, but are coming off a 2-1 win over former USL affiliate Rio Grande Valley FC Toros in the US Open Cup. The Dynamo will gain confidence and favor of the fans as they looked to knock out USL opponents San Antonio FC in the Round of 32 of the US Open Cup at PNC Stadium. In what was admittedly a pretty dull game from an offensive perspective, the Dynamo were able to advance following a 1-0 win over their in-state opponents.

The early minutes saw the Dynamo control the majority of the possession in the midfield as they navigated the ball well from the back to their forwards, but struggled to really get a good look on goal.