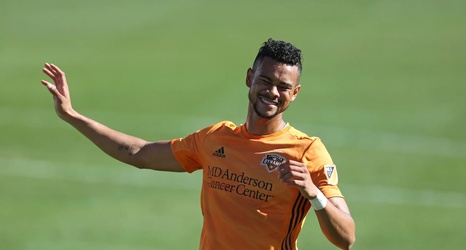 Although it’s always hard to put stock in preseason performances, the Houston Dynamo have to be excited about their chances to return to MLS prominence. One of the best teams for the better part of a decade, the team fell on some lean times in recent years. Now with Tab Ramos in his second full season and first real offseason, the team appears to have made some big strides. Let’s take a look.

The loss of fan favorites and those who have been mainstays over time is always difficult, however the player personnel acquisitions in this offseason may have been the best in Matt Jordan’s tenure as the VP of Player Development and general manager of the club.