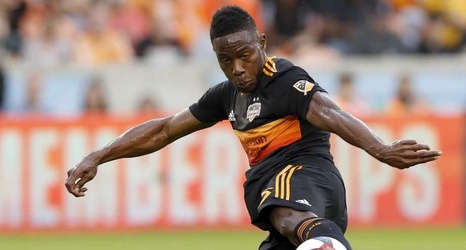 Dynamo teammates Oscar Boniek Garcia and Maynor Figueroa’s relationship goes back at least 15 years when the former joined Figueroa on the Honduran national team in 2005.

The two are so close they consider each other like brothers. In fact, Garcia’s presence helped persuade Figueroa to come to Houston after being released by FC Dallas after last season.

On Wednesday night, when Dynamo officials received word that Figueroa’s father passed away following a bout with cancer - shortly after the team’s match against the Portland Timbers began - they sought Garcia to break the news moments after the match ended.