Dynamo return to MLS play with trip to central Florida: What to watch for 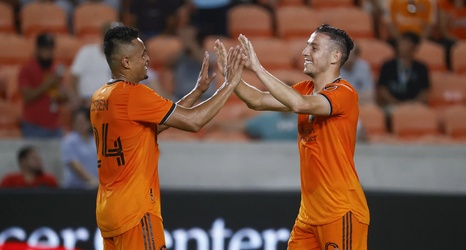 The Houston Dynamo return to Major League Soccer play with a trip to central Florida to take on Orlando City SC. Houston and Orlando have not played since the 2019 season, a 2-1 Dynamo win. Houston is coming off a 1-0 win last weeked in the Dynamo Charities Cup against LigaMX side Atletico San Luis. Orlando played a league match on Wednesday night, drawing 1-1 with the New England Revolution on the road.