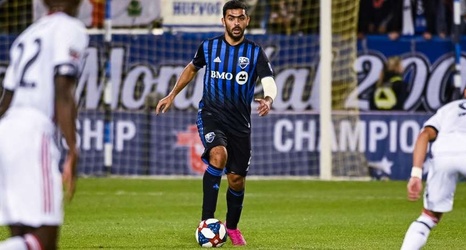 The Dynamo continued a string of offseason acquisitions when the team announced that it acquired defender Victor Cabrera from the Montreal Impact in a trade for forward Romell Quioto on Wednesday. Houston will also receive $100,000 of general allocation money.

"He is a hard-nosed defender who brings a highly competitive mentality to the field,” Dynamo general manager Matt Jordan said of Cabrera.