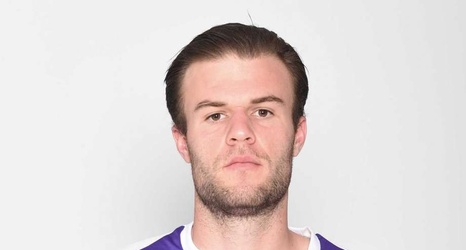 The Dynamo announced the acquisition of goalkeeper Marko Maric on a transfer from the German club TSG 1899 Hoffenheim on Monday.

He is expected to make an immediate impact for a Houston team that had just one goalkeeper (Michael Nelson) prior to Monday's announcement.