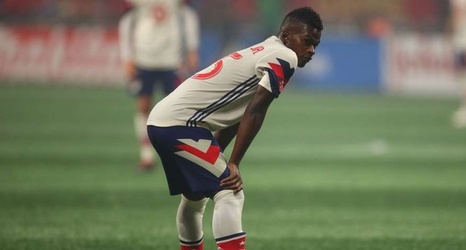 The Houston Dynamo acquired forward Darwin Quintero in a trade with Minnesota United FC on Wednesday.

The Dynamo will also receive Minnesota’s natural third-round draft pick in the 2020 MLS SuperDraft in exchange for forward Marlon Hairston and $600,000 in total allocation money.

Quintero, 32, registered 21 goals and 20 assists in two seasons with Minnesota. He played a role in more than 40 percent of Minnesota's 95 goals during that span.

This season, the Colombian led the club to its first appearance in the MLS playoffs and a trip to the U.S. Open Cup final.