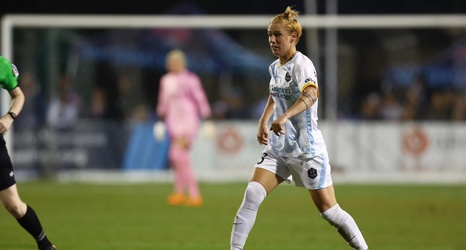 The Houston Dash have announced the framework of their 2023 schedule. This will mark the Dash’s 10th season and they will begin play on March 25. Preseason will begin six to eight weeks before the start of the season.

“Reaching our historic 10th season of play was a landmark moment for women’s professional soccer and the greater women’s sports community,” said NWSL Commissioner Jessica Berman. “The growth of the NWSL is a testament to the league’s incredible athletes as well as the steadfast support of its fans, owners and stakeholders, and we look forward to building off last season’s momentum with another exciting season in 2023.