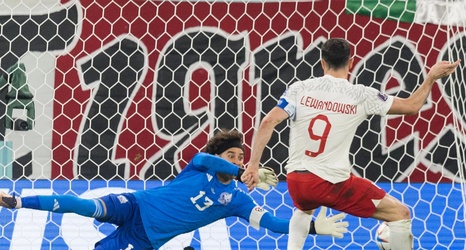 Every nation has debuted during the 2022 FIFA World Cup in Qatar. Here is a look at how our CONCACAF region did during their first matches.

The Stars and Stripes started their quest against Gareth Bale and Wales. Team USA possessed the ball longer than the Dragons and even broke the deadlock when a nicely weighted ball from Christian Pulisic found Timothy Weah in the 36 minute. In the second half, the United States could not find the last pass in the final third to get a second goal. Bale, however, was able to draw a bad tackle from Walker Zimmerman inside the box for a penalty kick that he converted in the 82nd minute.