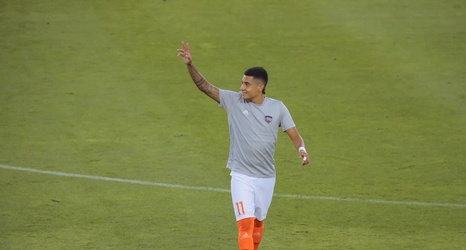 With a third straight loss to open the season looking RGVFC in the eyes, Jesus “Chuy” Enriquez had a heroic moment vs. El Paso Locomotive FC.

Playing at home, El Paso doubled their lead in the 78th minute. Nick Ross received a through ball in the box and Deric came far off of his line.