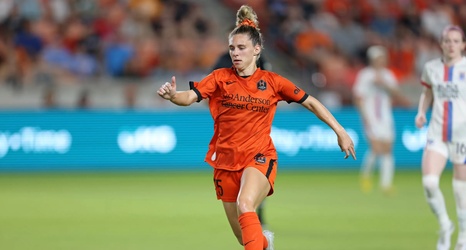 We’re about half way through a week that will end with the opening of the 2022 World Cup. If a lack of club soccer has you down, the dozens of friendlies between now and Sunday should be enough to keep you going. Until then, let’s look at what’s happening at home and in Qatar.

Houston Dynamo forward Darwin Quintero, defender Zeca, and midfielder Memo Rodriguez had their contract options declined—giving the Dynamo 11 open roster slots. Quintero joined the team in 2020, while in the 2022 season he was able to score eight goals and four assists in 31 appearances for the Dynamo.