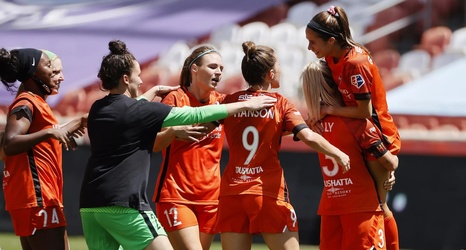 Racing Louisville FC are officially on the clock. The NWSL has confirmed that the 2021 College Draft will take place on Wednesday the 13th of January at 7PM EST. The live stream of the draft will be available to watch, for free, on the NWSL Twitch channel.

Along with the Kentucky side that holds the number one overall pick, the Houston Dash have made public where they will be picking in the upcoming draft. The Dash will have four picks in total. One in the first round (7th overall), two in the third round (26th, 27th overall) and a final pick in the fourth round (37th overall).