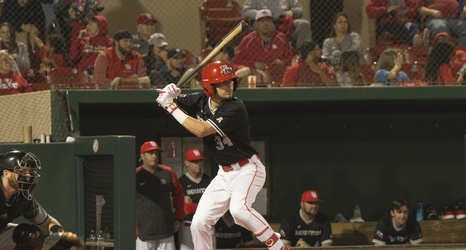 When the UH baseball team left the field at Earl E. Watson Stadium in Las Vegas following a 3-1 victory over the UNLV Rebels, the Cougars had a feeling their season was going to grind to a halt because of the coronavirus pandemic.

The following day, the final series meeting scheduled against UNLV was canceled due to rain and unplayable field conditions, which turned out to be a precursor to what was to come as the rest of the season was axed shortly thereafter.

“The main thing I remember is how happy the team was (during the final practice) because I kind of had an idea we were about to get shut down,” head coach Todd Whitting said during Thursday’s Coaches Caravan Zoom video call with fans.