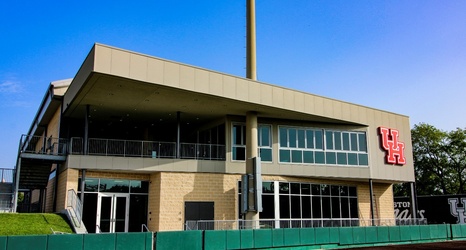 UH, along with the Houston Cougars Foundation, is being sued for over $200,000 by a contractor that worked on the baseball team’s newly-opened Player Development Facility, according to court documents filed Tuesday in Harris County.

Rubber Flooring Systems, Inc., according to the documents, worked on custom flooring and lockers in the $6-million PDC and alleges “after seven months of repeated requests for payment” UH has not paid the company for its work.

UH didn’t immediately respond to a request for comment.

The contractor’s work, for which negotiations began in August 2016, the suit states, was approved by baseball coach Todd Whitting and operations director Traci Cauly in July 2019, months before the PDC became fully operational earlier this semester.