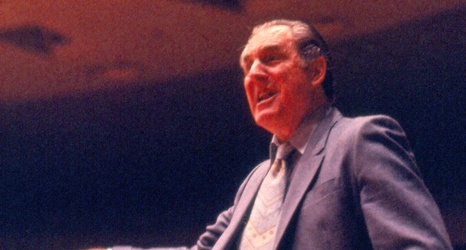 Walker, who is a signee for UH, joins current players Quentin Grimes and Tramon Mark as well as former player Galen Robinson Jr. as Cougars to win the award.

“Being a winner of the award and going to the college where he coached at … feels good,” Walker said. “It feels surreal to me.