Time to dance: Major storylines for UH during March Madness 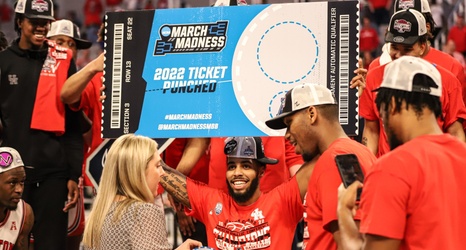 It’s time for Houston to get its dancing shoes out of the closet, as the UH men’s basketball team is heading to the NCAA Tournament for the fourth consecutive year and 23rd overall time in program history.

UH enters the Big Dance as a No. 5 seed in the South Region and will face No. 12 seed UAB, the Conference USA tournament champions, in the first round on Friday night in Pittsburgh.

Here are the major storylines for the Cougars going into the tournament:

The injury bug has hit UH hard all season, most notably with guards Marcus Sasser and Tramon Mark both suffering season-ending injuries in December.