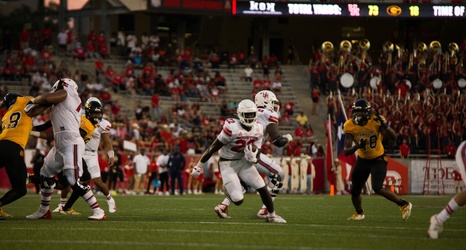 Here is everything you need to know about the matchup:

The triple-option offense of Navy has frustrated defenses for years, but in 2021 the Midshipmen struggled to get anything going.

In two games on the season, the Navy offense has put up a total of 10 points resulting in an 0-2 start.

The Midshipmen’s offense is coming off one of the worst performances in program history, tallying a mere 68 yards of total offense in the loss to Air Force.