The Cougars are in South Florida for rematch against the Bulls 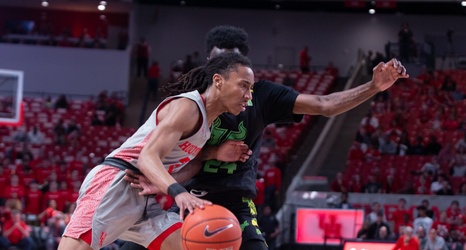 The No. 20 Cougars are right in the middle of a tough three games in a six-day stretch and will face the Bulls in Tampa, Florida on Wednesday night.

The Cougars defeated the Bulls 68-49 in their earlier meeting back in January, but both teams have changed since the first meeting heading into Wednesday’s match-up.

South Florida enters the game winners of its last three, including a win against Memphis in its latest contest.