State of the AAC: How teams in The American opened 2020 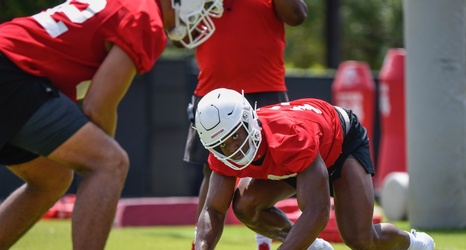 As the 2020 college football season has slowly gotten underway, several American Athletic Conference teams have kicked off their season over the past two weeks.

Memphis, Navy, SMU, South Florida and Tulane have each played one game against a non-conference opponent.

Here is a look at how each of these teams fared in their season opener: