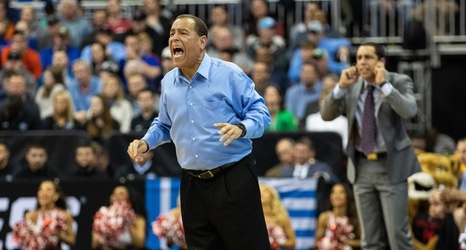 For head coach Kelvin Sampson, the message is simple.

“We’re in the middle of January now. It’s not time to be up and down. It is time to be consistent,” Sampson said during his radio show on Monday evening.

The Cougars have played through 16 games in the season and although the team sits in third place in the American conference with a 12-4 record. Sampson sees the inconsistency in performance as an issue that needs to be fixed soon, even if it means lineup changes.

“We’ve gotten better in some areas, but every game we’ve lost, and this is where (the team’s) culture has to get better, we’ve been out-toughed, and that hasn’t happened a lot,” Sampson said.