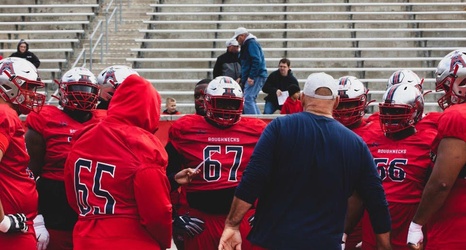 The Roughnecks opened up the inaugural XFL season with a dominant 37-17 win over the Los Angeles Wildcats on Saturday evening at TDECU Stadium.

The newly-established pro football franchise wasted little time to make a mark as Houston scored on the opening possession of the game after only three plays.

The first touchdown of the team came on a 50-yard bomb from quarterback P.J. Walker and receiver Cam Phillips, who led the team with 67 receiving yards.

Walker had a great performance on Saturday as he threw for 272 yards, four touchdowns and completed 23/39 of his passes.