Oliver named NFL Rookie of the Week after dominant outing 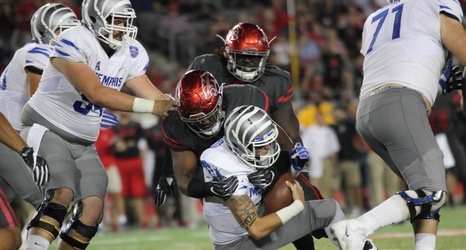 Ed Oliver is making his mark in the NFL.

His performance earned national recognition, as voters named him the NFL Rookie of the Week. Oliver tallied four combined tackles, a QB hit and a forced fumble along with his two sacks.

Oliver, the No. 9 pick in the 2019 NFL Draft, called himself a Cougar for three years, earning First Team All-American nods thrice in the process.