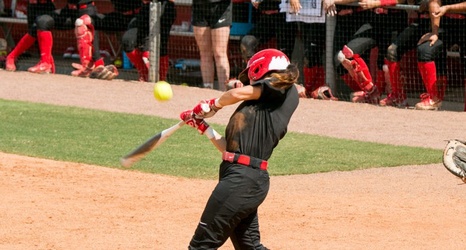 After four losses to UCF, the Houston softball team looked to bounce back against USF in its conference home opener during a four-game series.

The Cougars were off to a slow start, dropping both games in the Thursday doubleheader, 1-0 and 14-1, but pulled off a 4-3 win on Friday. In the series finale on Saturday, the UH softball team looked to makeup and split the season series, but just could not get on the board as it fell 1-0.