Houston players say in order to beat Navy, strong improvements must be made on discipline 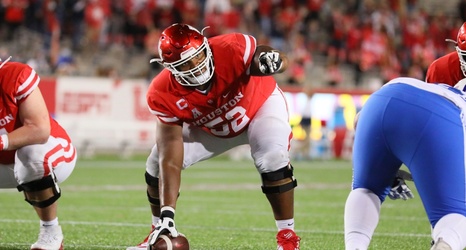 After UH’s first loss of the season to BYU, head coach Dana Holgorsen said that his team had to focus on its discipline after committing 20 penalties combined in both of its games, and on Wednesday, a few Houston players reiterated that sentiment and said it has been the focus as they prepare for Navy.

“It’s more important than ever and it’s going to be going forward, but especially this week with this team,” junior linebacker Donavan Mutin told reporters on Wednesday afternoon via Zoom. “It is probably the most disciplined team that we will play.