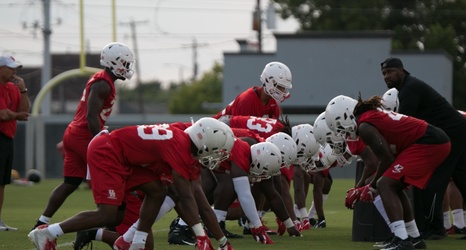 The UH football team postponed practice on Saturday to join in on the various protests around the country for racial and social justice according to several media outlets, which was first reported by the Houston Chronicle.

The UH football team is following in the footsteps of numerous teams, both pro and collegiate, by holding off on practice to protest. The recent wave of social unrest stems from the shooting of Jacob Blake by police in Kenosha, Wisconsin.

Since the report of the football team came out, several players have gone on Twitter to share their reasoning and viewpoints.