Hinton’s double-double leads No. 25 Cougars past the Green Wave 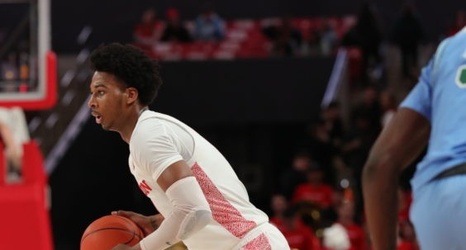 No. 25 Houston cruised through the Tulane Green Wave on Thursday at home, taking the game 75-62.

Early 3-pointers from sophomore guard Nate Hinton and freshman guard Caleb Mills, along with a jumper from junior forward Fabian White Jr. put the Cougars on the board, taking a short lead of 8-6.

But once Houston grasped this two-point lead, they would not look back.

The Cougars continued its scrappy defensive play and ramped up the offense as they began to leave the Green Wave behind.

Keeping this momentum, Houston went on an 8-0 run with help from five-straight points from sophomore guard Quinten Grimes to force a Tulane timeout at 19-7.