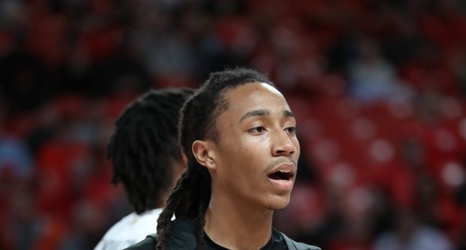 Thursday night’s game between Houston and UConn was the epitome of sloppiness as both teams combined for 34 turnovers and committed 54 personal fouls in the game, but for the Cougars, the win is all that matters and the page has already been turned to the next contest.

“We win the game and we just move on,” head coach Kelvin Sampson said. “Conference play, whether you win or lose you can’t dwell on it, you just got to get to the next one.”

The Cougars’ offense was out of rhythm the entire night as the team missed 19 shots in the first half (9-28) and only shot 8-19 in the second for a combined 36.