‘Everyone has something to prove this year’: UH baseball eyes Omaha 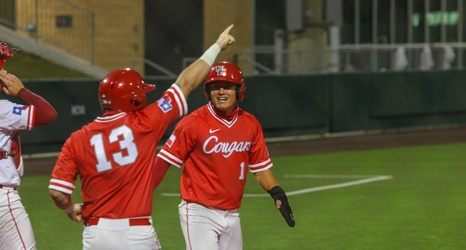 After looking at these numbers each day, Hernandez often tells his coach Todd Whitting that they are going to have to update the outfield walls after the 2021 season.

He believes this year’s team is capable of greatness.

“I think we’re going to go to Omaha this year,” Hernandez said.