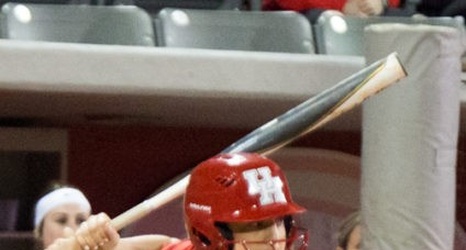 The Cougars wrapped up the final day of the Houston Invitational on Sunday as they defeated the Northwestern State Demons 9-6, leaving the team with a 4-1 record to open the 2020 season.

The Demons jumped out in front first by batting in one run early in the opening inning, but by the end of the second, Houston was out in front by one off a two-run home run from junior infielder Aspen Howie.

Northwestern State added a pair of runs in the third for a 3-2 lead, but Houston took the advantage back when junior infielder Charese Wyatt blasted a solo home run to knot the game at three.