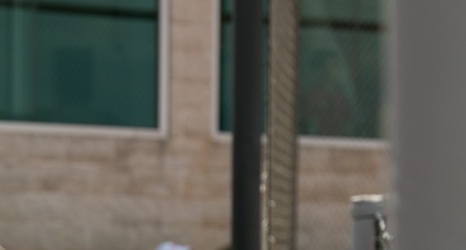 The American Athletic Conference announced on Monday afternoon that it is canceling all athletic competition and championships for the remainder of the academic year.

The AAC also announced that all conference institutions are no longer practicing.

The conference had suspended all spring sports competitions last Thursday after canceling the basketball conference championship tournament, which was supposed to last the entire weekend.

“While the news of our remarkable season ending breaks our hearts,” the UH softball team said in a statement. “We know the livelihood of our student-athletes, and everyone involved in our program, outweighs the significance of whatever accomplishments they would have achieved in between the lines.