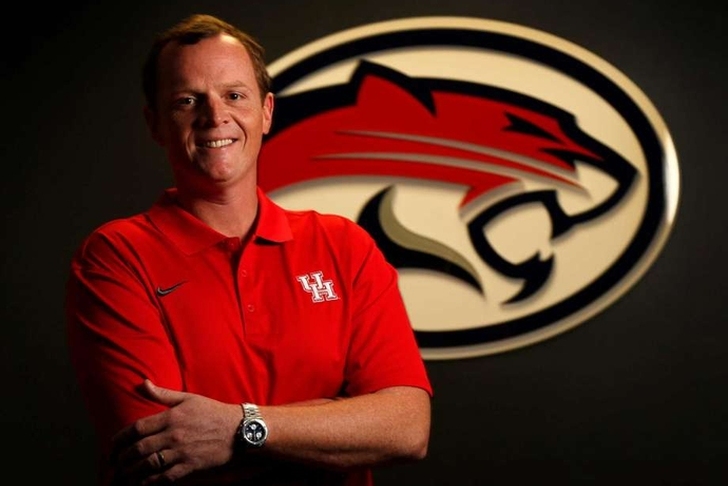 Kiffin was rumored to be the favorite for the job, and it was even reported on Thursday that the Cougars had hired him. However, Houston ultimately decided to stay in-house with Applewhite.

Applewhite has helped guide the Cougars to national prominence over the last two seasons, as Houston ranked in the top 20 nationally in offense each year. He will coach Houston at the Las Vegas Bowl against San Diego State on Dec. 17.

Follow our Houston Cougars news page for all the latest Houston football news!