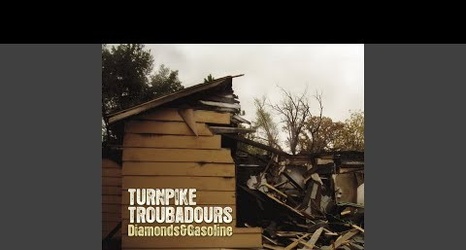 *Just as we all suspected - or at least hoped - they would, more details emerged about the Astros' sign-stealing scandal; Namely, that it originated with Former Mets Great Carlos Beltran, according to Ken Rosenthal and Evan Drellich:
Carlos Beltran, a highly-respected veteran with a Hall-of-Fame resume, had helped create the system, and as the senior member of the [2017 Astros], his voice functionally prevailed over all other. Clubhouse dynamics are a powerful force, conditioning players to keep quiet and respect veterans, and ultimately played a role in the Astros' snowballing scandal.

(A non-paywalled version of the story can be found here)

This new reporting uncovers a few new details:
1) There was a system in place to relay signs to a runner on second base in real-time on the road via the replay room.