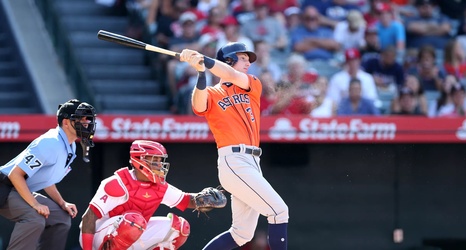 With the 2019 Houston Astros season firmly in the rearview mirror, it is natural to look back at key plate appearances to think “What could have been done differently to avoid this outcome?”

Howie Kendrick at the plate against Will Harris, in the seventh inning of Game 7 of the World Series.

Jose Altuve at the plate against Stephen Strasburg, in the fifth inning of Game 6 of the World Series.

Pretty much any October plate appearance by an Astro with runners in scoring position.

But this is going to be an analysis of Kyle Tucker against Taylor Cole of the Los Angeles Angels (of Anaheim) in the eighth inning of Game 162 of the 2019 regular season.