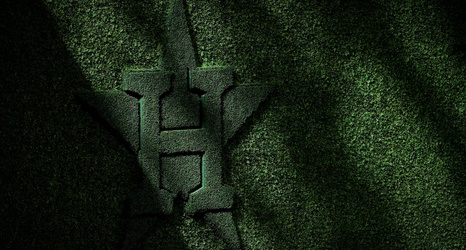 It’s the Astros in the World Series. Again, for the second time in three years. Will the boys ride downtown once again in their carriages before a throng of a million adoring fans with confetti falling like rain on their heads.?

Below, the Starting Nine make their cases, the keys to the series, and their predictions. Add your thoughts in the comments below.

Here are my keys to the series. The Astros, despite walk-off, home run heroics in the ALCS, have had frigid bats for about the last 20 games they’ve played.