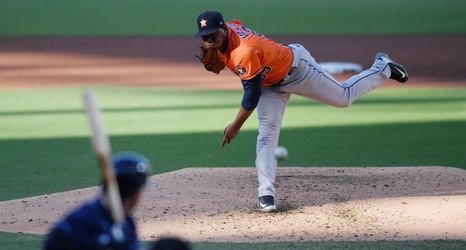 Yesterday the Astros had a miracle ninth-inning comeback win against the Washington Nationals, winning 7-6, led by a bunch-of-guys-you’ll-probably-not-hear-much-from-again-this-year.

Today, 2020 Astros ace pitcher Framber Valdez goes up against the Mets’ Marcus Stroman. Myles Straw gets another look in CF and lead-off, while Michael Brantley gets his Spring Training debut. Winter league star Jeremy Pena gets the start at SS, who the Mets will counter with one of their late acquisitions, Francisco Lindor.