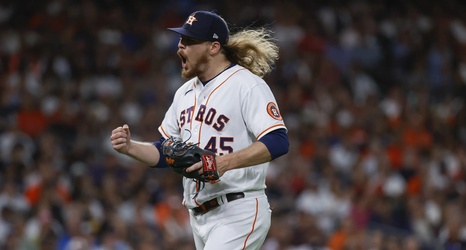 The AL West-leading Astros will likely have multiple All-Star representatives at Dodger Stadium later this month. Jose Altuve and Yordan Alvarez are potential starters at their respective positions based on fan voting, with various teammates possibly joining them in reserve roles. Both Justin Verlander and Framber Valdez will likely make the AL roster on the pitching side of things. As a reminder, the fans vote for the starting positions players while the players, in conjunction with Major League Baseball, choose the pitchers and reserves. Alas, it feels inevitable that at least one or two deserving teammates could ultimately be left off the roster.