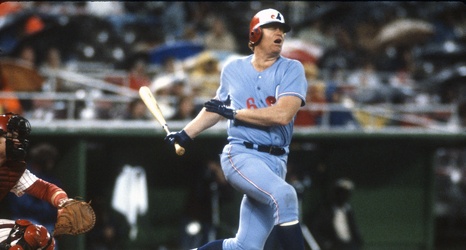 Most baseball fans who were around in the 1970s and ’80s will remember outfielder/first baseman Rusty Staub. He’s probably best remembered for his time with the Expos from 1969-1971 and with the Mets, which came in two separate stints from 1972-1975 and again from 1981-1985. But he actually started his long, successful career with the Astros.

Actually, he started his career with the Colt .45s as a 19-year-old in 1963. He wasn’t particularly effective his first couple of years, but he developed into an All-Star in his six-year tenure in Houston. In fact, he made two All-Star teams with the Astros and garnered some MVP consideration a couple of times.