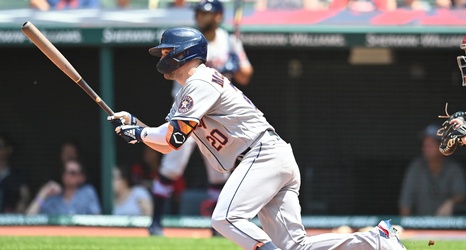 2022 has been a strange year for Chas McCormick.

After turning in a productive rookie campaign in 2021, the Astros’ second-year outfielder has made strides at the plate in 2022 while facing obstacles in the form of multiple platoon partners.

Instead of giving one player consistent playing time in center field, Dusty Baker has instead opted to implement a rotation of sorts throughout the season. And though McCormick has outperformed his competition, he’s remained in largely a reserve role.

But on the heels of his best month as a big leaguer according to wRC+, it might not be long before McCormick forces Baker’s hand.