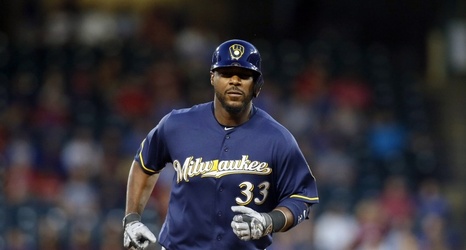 The Astros were down early on Friday night, as starter Framber Valdez gave up two runs on an RBI single after walking three straight hitters. He would end up going four innings, allowing only three runs on two hits, but walking six.

The Astros would answer right away in the bottom of the 1st scoring three runs, sparked by RBI doubles from Alex Bregman and Yuli Gurriel, who would later leave the game with hamstring discomfort.

After the Mariners tied things up in the 4th, Reddick hit a solo home run to give the Astros a one-run lead.