Houston Astros: The confession of a disappointed and concerned fan 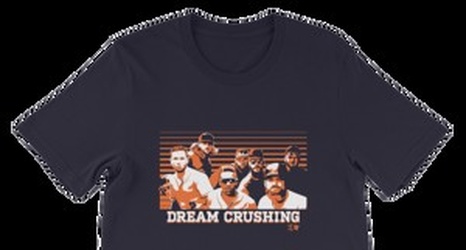 The Houston Astros have less than about a month to go before the pitchers and catchers have to report for Spring Training and the franchise just received a huge blow with the news of the punishments doled by the MLB for their role in a sign-stealing scandal.

As you probably know by now, the MLB has suspended Jeff Luhnow and AJ Hinch, issued a $5 million fine and have taken away their first and second-round draft picks for the 2020-21 seasons respectively.

In addition, Houston Astros‘ owner Jim Crane made the decision to fire both Luhnow and Hinch, who served as the president of baseball operations/GM and manager respectively.