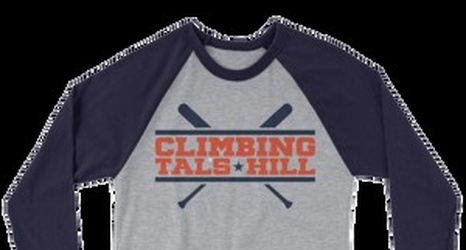 Most players on the Houston Astros have remained silent after the MLB’s investigation concluded that the Astros illegally stole signs during the 2017 season and part of the 2018 season, but former Astros manager AJ Hinch felt like he needed to address the issue since he was the manager when all the illegal sign-stealing took place.

Hinch sat down with veteran reporter Tom Verducci to discuss the sign-stealing scandal for an exclusive interview that aired on MLB Network Friday night. Let’s take a look at the major takeaways from this interview.