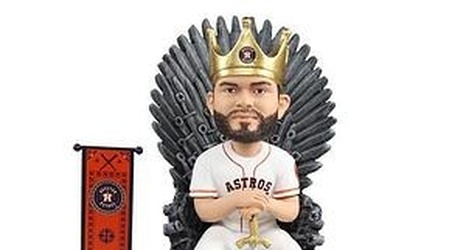 The Houston Astros are still reeling for the sting of a loss suffered in Game 7 of the World Series this past season. It was tough to watch because it was the reverse of the 2017 championship run where the pitching was extremely dominant, the team was finding ways to get on base and convert those said runners.

All three attributes had been up-and-down throughout the World Series but the Houston Astros continued to battle hard and push this series to seven games.

The peculiar thing about this series is that no team won on their home field with that incident not being common, I’m sure that broke some record in World Series history.